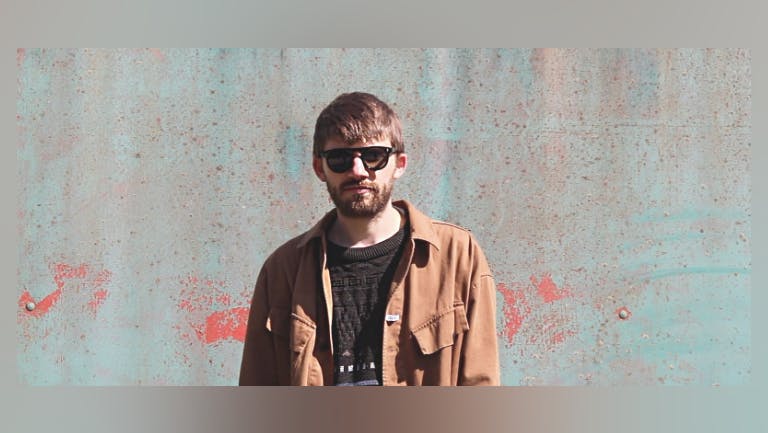 "Recalling the bare emotional gravity of Scott Walker or Van Dyke Parks, Kellaway revels in the expression of buried desires and impartial circumstance." Beats Per Minute

Art-rock original Allister Kellaway aka Last Living Cannibal will release his On A Perfect Earth EP through London label Nothing Fancy this winter.

It comes as the second step in the life of the Last Living Cannibal project, following last year’s self-released debut album 7 Years, but it brings to the table experience and nous garnered from many years in the scene, during which he has explored many realms of sound and style. Recently, Kellaway has been involved in producing the latest album from Norwegian art-pop star EERA, Speak, and prior to that he whipped up cult-like adoration as leader of the rabble-rousing band The Mantis Opera.

Plus support from:
The Stanford Family Band