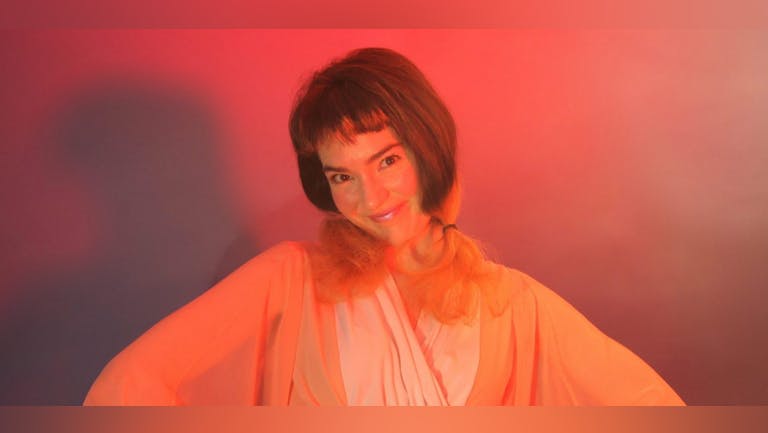 By The Hope & Ruin Pub

Having supported Girl Ray, Let’s Eat Grandma, Audiobooks, Katy J Pearson and Insecure Men, so far, 2022 has been a bit of a whirlwind for divine disco diva – and recent MoshiMoshisigning -VanityFairy. Her debut EP, LoveFromAbove lives in a space of pulsating four-on-the-floor rhythms, probing Moroder synths and ascendant sugar-sweet strings. Fairy, with her shimmering vocal falsetto (which has been compared to everyone from Kate Bush to Grimes to Barry Gibb) spins a nostalgia-laden world that plays with kitsch-pop tropes and revels in the hedonistic indulgences of classic disco.