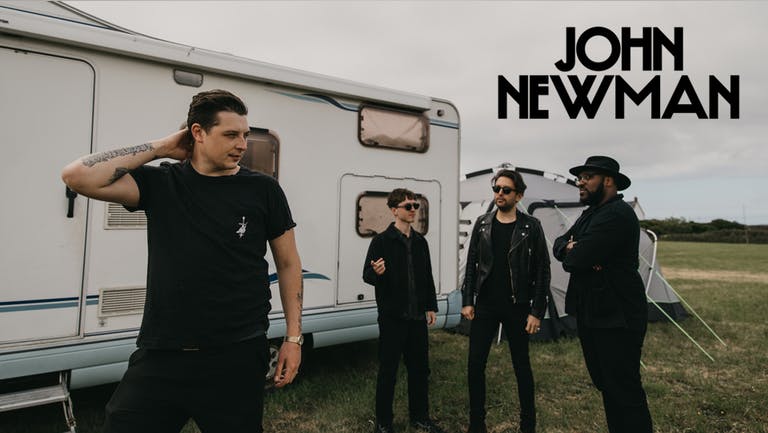 Age restrictions: 14+ (Under 16s to be accompanied by an adult)

"Sometimes the most extraordinary talent comes, seemingly, from nowhere. John Newman is only just 23 years old, but his voice and his songs cut through with a depth and a richness that's way beyond a couple of decades and some change. A true force of nature, John writes, produces plays, performs and remixes his own music, as well as writing his own video scripts and designing his own clothes. This is a seriously larger than life character.

Acclaimed singer John Newman comes to Moles as part of a special stripped back tour of grassroots venues.

With 3 UK number one singles under his belt, selling over 1 million copies in the UK alone, as both a solo artist - with hits like 'Love Me Again' and as a featured vocalist for artists such as Rudimental (Feel the Love) and Calvin Harris (Blame), John has also released 2 top 10 albums, one of which went to Number 1.

After an enforced hiatus due to health reasons he is now back and coming for the charts once again with a wealth of new material.

Don't miss out on this chance to catch him for this rare intimate gig. "