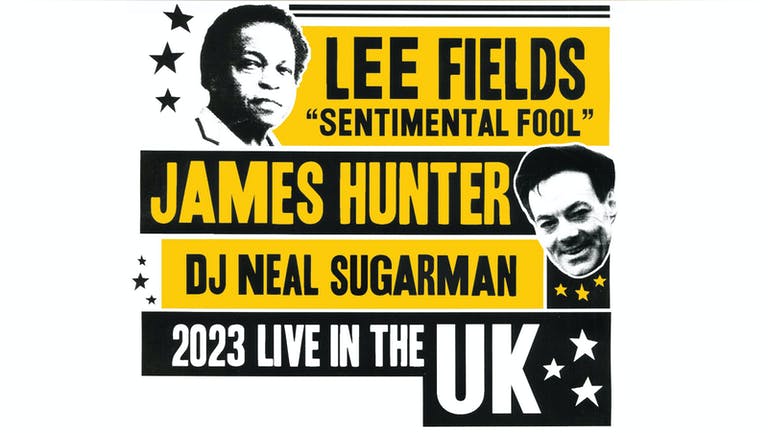 James Hunter has certainly paid his dues. Over the span of 30 years, he’s worked on the railway, busked in the streets of London, provided backup vocals and guitar for Van Morrison, played clubs and theatres all over the world, written scores of original songs, and recorded some of the most original and honest rhythm & soul albums of the last two decades and was Grammy nominated.