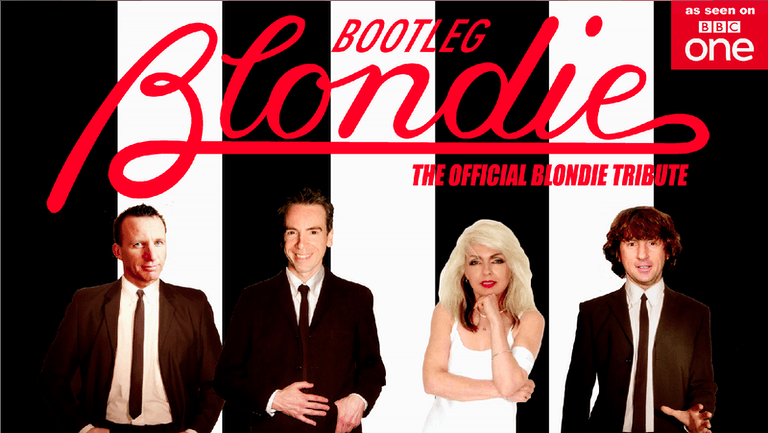 "Good luck with your show - rock the house!" Debbie Harry

Bootleg Blondie is the definitive tribute band to the hits of Debbie Harry and Blondie. Since their formation BOOTLEG BLONDIE has justly earned its reputation as the best tribute on the circuit packing out venues up and down the UK.

⭐️  The Tide Is High

⭐️  Hanging On The Telephone

and many many more!

🎟️   GRAB YOUR EARLY BUY TICKETS - WHILE YOU CAN! (Limited Tickets!)