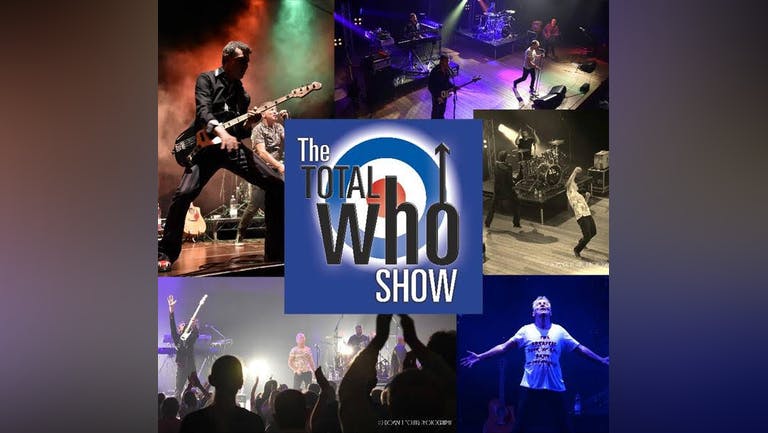 Age restrictions: Under 14's must be accompanied by an adult

THE TOTAL WHO SHOW

⭐️   SPECIAL NIGHT DEDICATED TO THE HITS OF THE WHO  ⭐️

Talkin' 'bout your generation! Get ready for two hours of hits and classics by The Who,
including:

and many many more!

Johnny Warman is without doubt one of the great British singers and interpreter of songs. He enjoyed commercial solo success prior to putting together the various shows mentioned below - all of which are individually brilliant and guaranteed to be crowd pleasers. The songs themselves and the talented band that perform them will electrify any crowd.