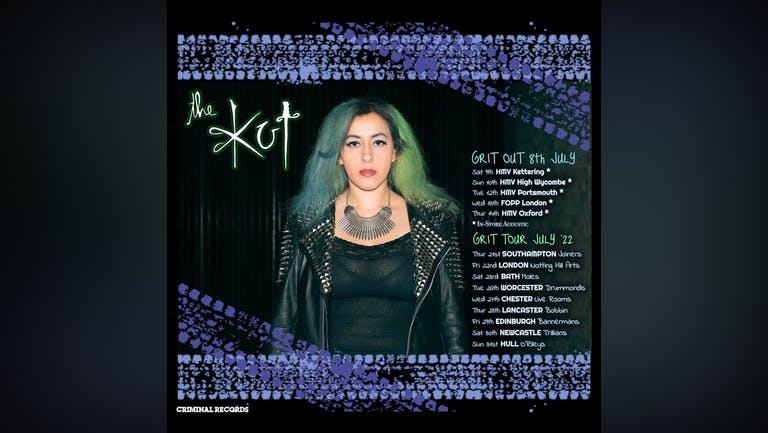 Age restrictions: 14+ (Under 16s to be accompanied by an Adult)

“a neat twist on grunge pop”

Please see our Accessibility Statement on our website for more info.