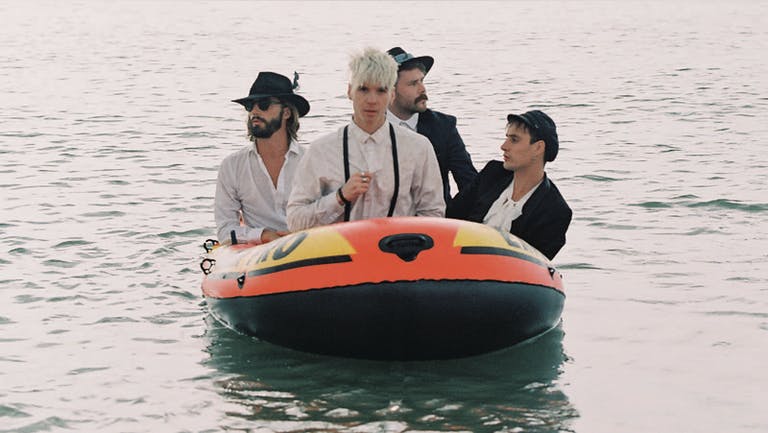 The Big Push **ALMOST SOLD OUT**