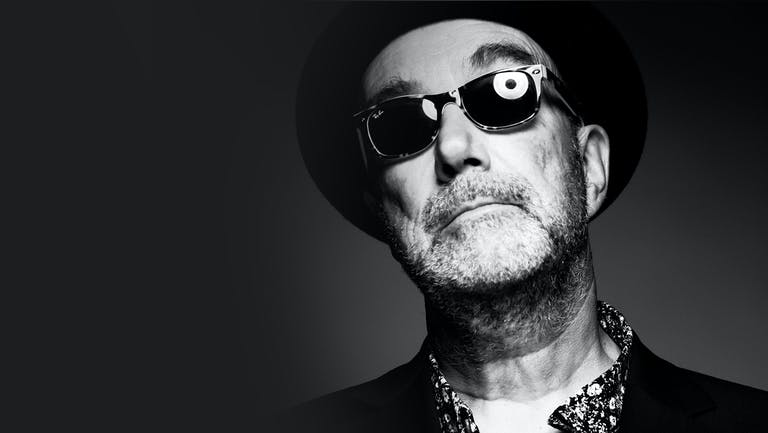 John Watts’ 40-year career as Fischer-Z includes 20 albums and over 3000 concerts worldwide with success spanning continental Europe and album sales in excess of two million. Peter Gabriel, Steve Cropper and Dexy’s Midnight Runners’ Brass Section have all contributed to recordings. Fischer-Z have performed to crowds of 167,000 alongside James Brown in East Berlin, toured with both The Police and Dire Straits, appeared with Bob Marley on his final European festival tour and have toured in both the USA and Canada. In recent years Watts has developed a reputation as a multimedia artist, poet and playwright, amassing an impressive and eclectic range of creative work characterised by verve, warmth and humanity.

This year is a milestone in the Fischer-Z journey; the 40th anniversary of the band’s first show, the release of a 20th studio album and the pulling together of Fischer-Z in a continuous timeline from 1977-2017. ‘Building Bridges’ is the provisional title of the new work containing songs about the major challenges of our time; to build bridges over religious divides, between political left and right, between rich and poor and the conflicting attitudes toward global migration.