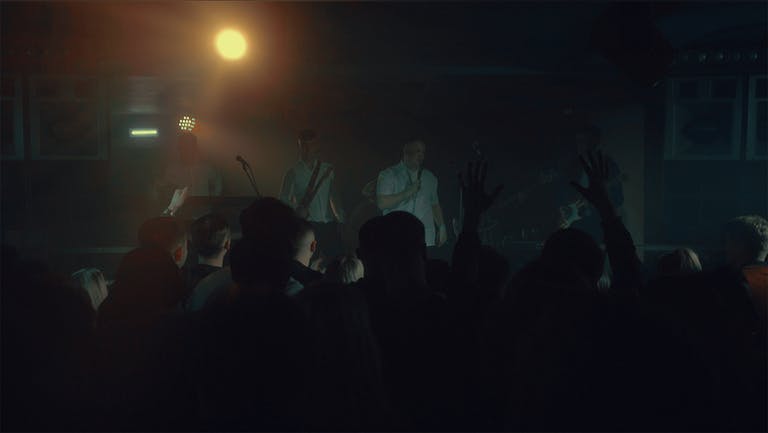 Plus Mcrae and Madame Claude

itself, A combination of funk and indie allow the band to compose their own unique infectious

The band don’t just stop at on stage shows, they have caught the eye of the BBC which has

west such as Lymm radio.