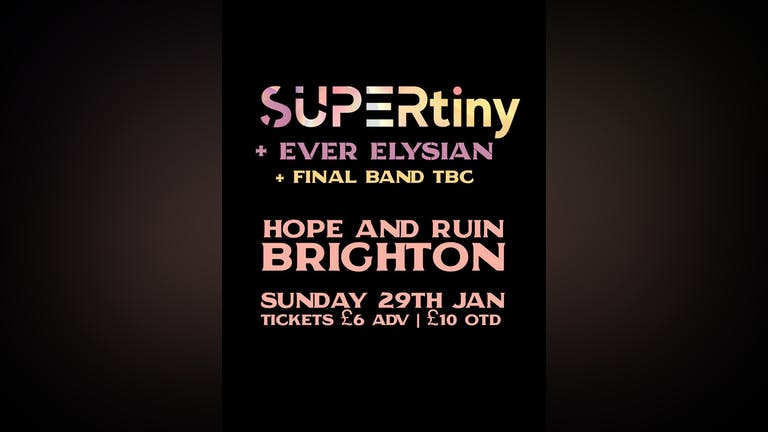 Consisting of guitarist Taegan, keyboard player James, vocalist/bassist Tiago and percussionist Jake, the quartet from Norwich, UK are a staple of the local scene. Named after the belgian bar where they gig, Mengelmoes (a flemish word for 'mish-mash') bend and break genres as quickly as their front-man takes to strut across the stage. Mixing together jazz, funk, rock, pop, reggae, latin (to name a few), the four songwriters pride themselves on fusing their idiosyncrasies, allowing for their trademark energetic live shows and thought provoking songwriting. Having recorded and toured in Belgium twice (with airtime on Belgian radio), the band have left an imprint with their memorable performances at festivals and venues such as Epic Studios, The Waterfront, Norwich Arts Centre, The Lord Mayors Procession, The Brickmakers, Trunchonbury, Tribe Festival and many more. Mona Bee writes on their performance at Rocket from the East.