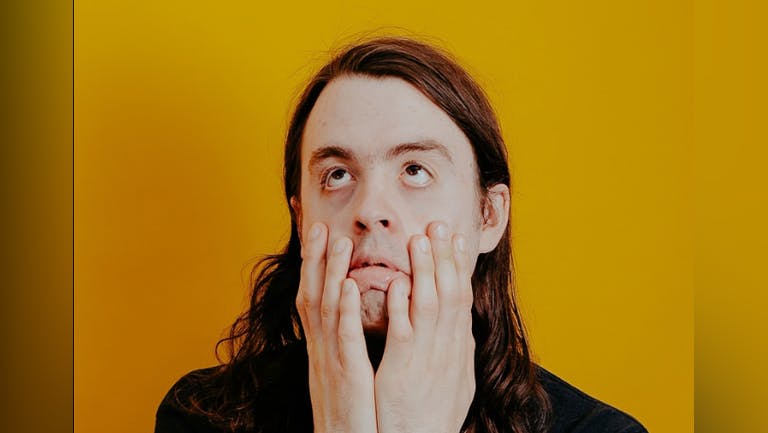 Washington, D.C., resident and northeastern Pennsylvania native Ned Russin co-fronted Title Fight for many years before the band suspended operations and Ned became Glitterer. Actually, he had always been Glitterer, just as Glitterer had always been him, but there were no Glitterer records until 2017, when the first of two self-released EPs appeared. Those were odd, charming, clever, eloquent, and highly proficient records, hand-made in the spartan bedroom-pop mode: some programmed drums and keyboards with an electric bass and a voice. The songs were about the trap of self-awareness and the impossible dream of self-negation; and despite their being, combined, all of about 18 minutes long, they left long-lasting impressions, stuck themselves in peoples’ heads and stayed put. They attracted a good amount of attention, too, because, yes, many music fans and “industry observers” knew who Ned was. But there was nevertheless a lower-stakes air around the project in those earlier days — something interesting and inchoate that Ned was fiddling with.