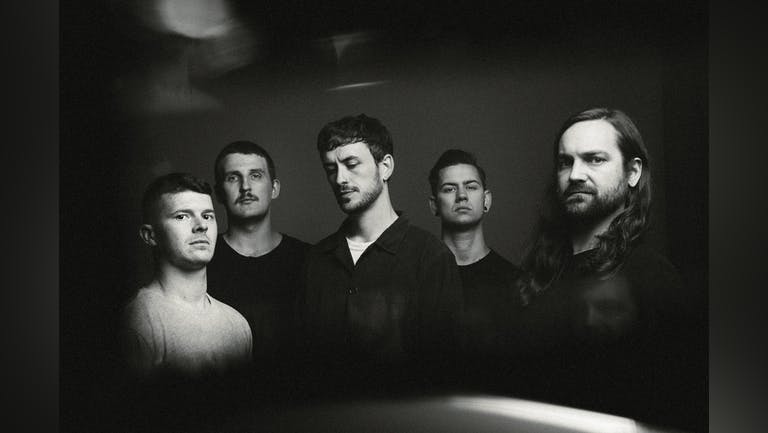 The progression of Palm Reader’s career has been nothing short of breath-taking; from their humble beginnings playing house shows in the sleepy commuter towns of Surrey, to supporting Glassjaw at the world-renowned O2 Brixton Academy. If it’s not already abundantly clear at this point that this band possesses something special, then Palm Reader in 2020 are poised to indelibly mark themselves out as expert purveyors of their craft.

This success did not come without hard work and incredible musical talent, of course. The band have been honing their sound tirelessly over the years through three critically acclaimed albums, fighting tooth and nail to win over fans around the world by playing festivals such as Download, Pukkelpop, and Greenfield (to name but a few). The band’s ferocious live show has garnered stellar critical acclaim and a loyal and dedicated fanbase. Theirs is a hard-won reverence that has posited them as bonafide contenders for modern metal and the underground at large’s title for most revered band.

With the announcement of their fourth studio album ‘Sleepless’, coupled with signing to the UK’s fan favourite independent label, Holy Roar Records, there is currently nothing stopping them from reaching the very summit of the metal scene.