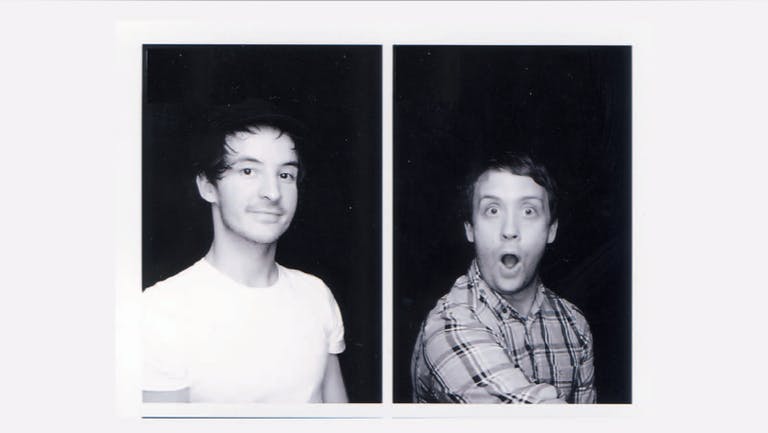 The Holloways at The Bread Shed, Manchester

The Holloways at The Bread Shed, Manchester