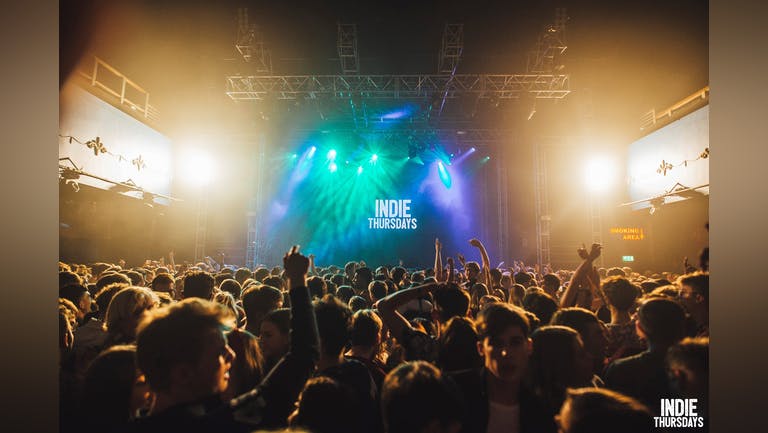 By Indie Thursdays and promoted by Leeds Freshers Events

We'll be taking over the Main Arena for the first time since May for a massive Indie Thursdays Freshers Special!

It's the biggest Indie night to hit Leeds! Spinning all the favourite classics that are going to make you want to dance all night... It's Indie Rock n Roll for us!