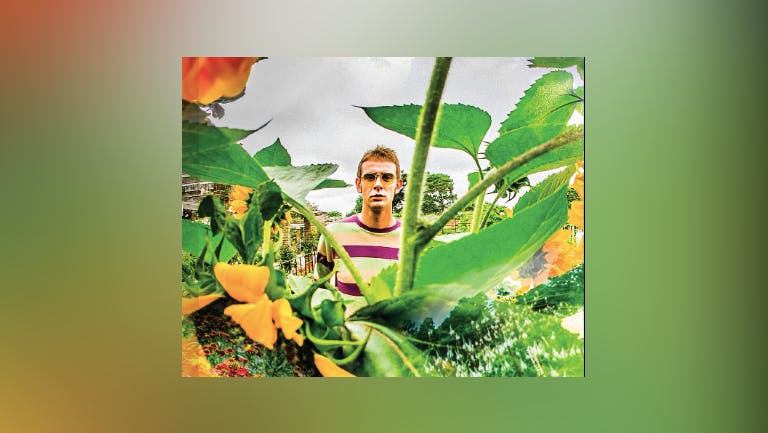 Watford-based songwriter Billy Sullivan has announced his solo debut album ‘Paper Dreams’ will be released March 10th via Kickstart Recordings, and this show celebrates that news.Recorded over just three days in Liverpool’s Coastal Sound Recording Studios, ‘Paper Dreams’ is Sullivan’s first collection of songs since the demise of his former band The Spitfires. Sullivan remarked upon the upcoming 12-track release: “I can only really compare each album to the previous one. The last Spitfires LP ‘Play For Today’ was so thought out, from the sound concept to the lyrical subject matters. Every tiny detail planned and poured over, and then of course debated. ‘Paper Dreams’ was the opposite - completely natural and a collection of songs that myself and Simon Dine just wrote for fun, without us particularly working towards anything in particular”.Through blistering opener, and recent single, ‘Running Out Of Time,’ the 60s garage/freakbeat narcotics-influenced ‘The Fear’ to the beautifully mournful timelessness of ‘Old Familiar Ways’ and acoustic-led album closer ‘I’ll Find A Way’, ‘Paper Dreams’ is an eclectic mix. It oozes confidence, regardless of which musical path it ventures down. ‘Paper Dreams’ confirms that Sullivan is truly back: more focused, confident and with more bite than ever.