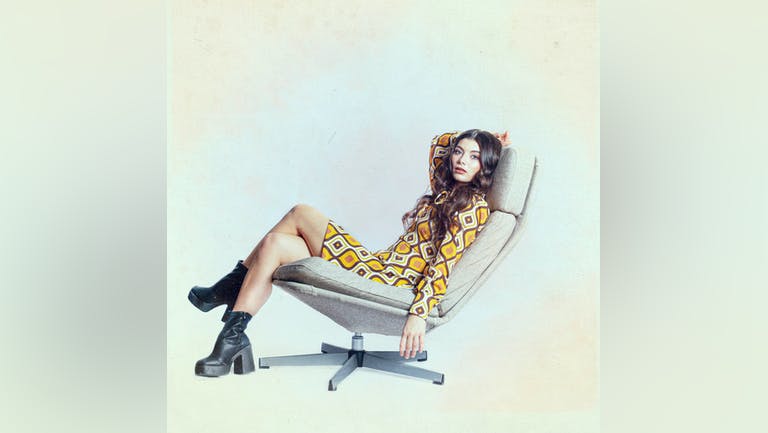 Elizabeth Liddle + Nadedja | The Cluny 2 in Newcastle Upon Tyne

Elizabeth Liddle + Nadedja | The Cluny 2 in Newcastle Upon Tyne

Singer-songwriter, Elizabeth Liddle, has been making waves in the North East music scene with her unmistakable voice and a setlist that will keep you hooked from start to finish. With the release of her debut single, 'Lonely', as well as other releases like, 'Waiting On The Next One,' described by ‘NARC Magazine as 'a track you can get lost in', she is poised to take her journey to the next level in 2022. Taking inspiration from 70’s classic singer-songwriters such as Carole King, Carly Simon, and Joni Mitchell, her style and sound is influenced heavily by the sound of the Laurel Canyon. Piano-based, heartfelt, and true to her North-Eastern roots, Elizabeth has a passion for sensitive and intricate songwriting.

Collaborating on various projects including Food and Drinks North East, Elizabeth created her own unique arrangement of the Lindisfarne classic 'Meet Me On The Corner'. Playing festivals alongside Jake Bugg and Stereophonics as well as supporting the likes of Lindisfarne, she is now joined by a talented group of musicians, elevating her music, and a track record of selling out her headline shows.

Having received regular radio airplay from BBC Introducing North East and Tees, Nova Radio, Amazing Radio, Elizabeth is now preparing to release her highly anticipated EP this autumn. “She brings you right up to the piano in the masterful way artists like Adele can, telling you her stories like it’s just the two of you in the room, in a voice that’s both crisp and rich … Already sounding like she has been doing this for a decade, this is one singer-songwriter to watch out for.”. (Narc Magazine)

“She is definitely a name for the future” (BBC Newcastle)