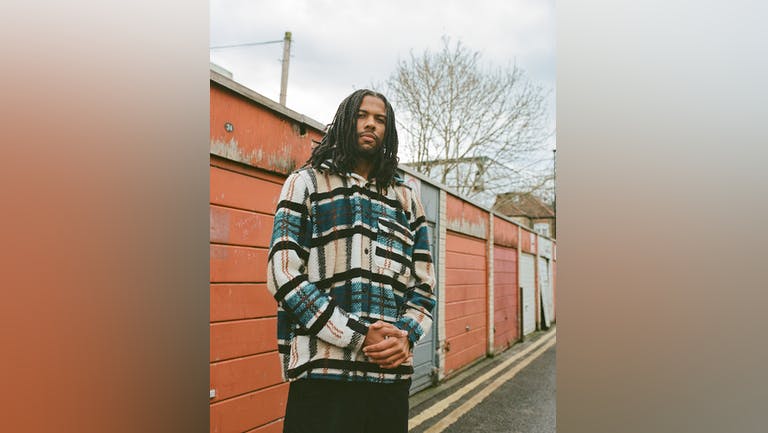 Not many rappers can boast that their first ever live performance was at London’s O2 Arena, supporting hip hop legend, Nas. Such was the talent of Coops, who at 23-years-old won Choice FM’s Breakthrough Competition, and the chance to perform alongside one of his formative influences. “I want to be inspired by the greats, rather than what’s current,” the North Londoner explains, citing Jay Z, A Tribe Called Quest and Eminem as other major inspirations.

Throughout his late teens Coops was making music with his friends, but it wasn’t until he looked at himself and the world around him that he changed his writing approach and decided to go it alone. “I’ve always had the mind-set that if I’m true to myself and where I am, as a social commentator or looking inside myself documenting that stage of my life, then I’ll have endless material.”

Having already built a strong momentum for himself with several releases under his belt ( ‘What Do You See’ in 2011, ‘Lost Soul’ in 2014 & ‘God Complex’ in 2016), Coops signed to High Focus Records in 2017 and quickly released two critically acclaimed projects in just a year – the introductory ‘No Brainer’ and the full length opus ‘Life In The Flesh’. Returning in 2020 with the existential masterpiece ‘Crimes Against Creation’, Coops questions the current state of hip hop, politics, and the world.