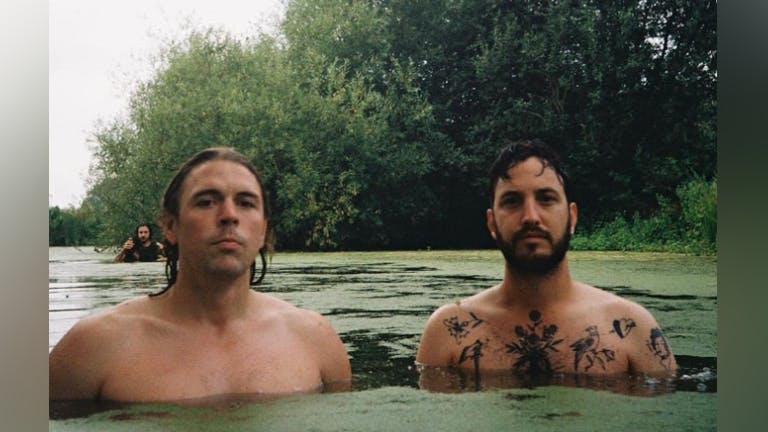 Returning to the Hope and Ruin after last year's sold out headline show, The Leaning are a romantic surf band from Greater Brighton. After the release of the single Surf and Destroy, they've embarked on a string of sold out headline shows around the country increased their reputation as one of the most engaging live acts around.

The Roebucks are a four-piece Folk Rock band formed in 2021 who have picked up an increasingly large following for their layered harmonies and intricate musicianship. They play their debut Hope and Ruin show after supporting Sea Power and Katie Malco in the last year.

Annie Dorrett is a Brighton-based singer-songwriter hailing from Toronto, Canada. Dipping in and out of their solo career for a decade now, they focus on telling their story as honestly as possible. With a country twang and simple melodies, their set will hopefully leave you wanting to make right the things you've done wrong. It is not a set to be missed or a set for the faint of heart.