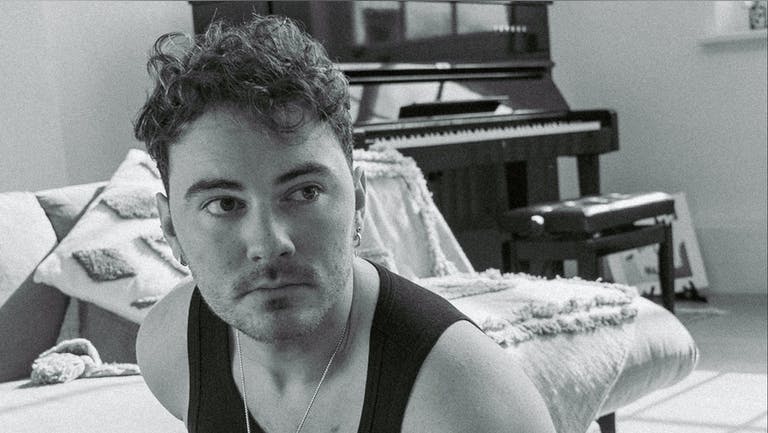 Irish singer-songwriter and producer Cian Ducrot first stepped into the music scene in 2020 with his mixtape started in college, however, his love for music began at a very early age. Ducrot grew up in Cork, Ireland, where his mother was a concert pianist and flautist. He was well-versed in classical music from Johann Sebastian Bach to Frederic Chopin and was accepted to study at the Royal Academy of Music in London where artists like Elton John had gone. It was a no-brainer for Ducrot to attend the prestigious school as music was something very important to him. Not only did he join musicals and drama clubs during his school years, but it went deeper than that for him. Music was what he turned to when things in his personal life were difficult.

With a full-ride scholarship, Ducrot headed off to London to study classical flute, but it was a holiday trip to Los Angeles that inspired him to pursue a career as a pop artist. He took a leave from school and traveled from Ireland to London to Los Angeles and back while also writing songs. During that time, Ducrot taught himself how to produce tracks as well. After releasing started in college, a body of work that narrates his journey into music, he was discovered and signed by Darkroom/Interscope Records last summer. His first single with them, “Not Usually Like This,” released in February 2021 and has since amassed nearly 2 million streams on Spotify.