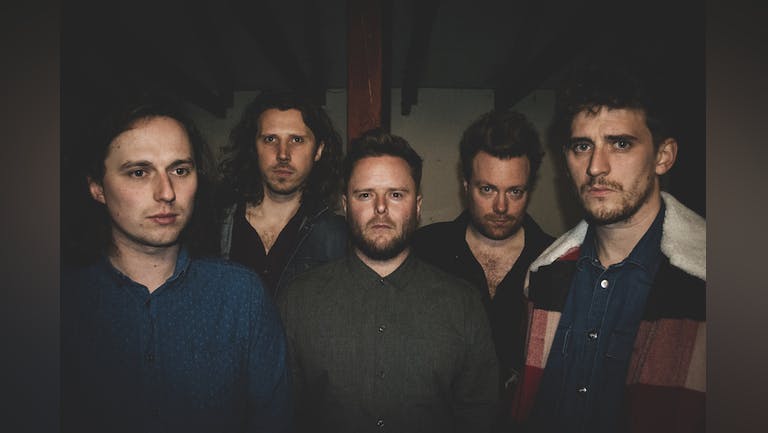 ROOK AND THE RAVENS

ROOK AND THE RAVENS

With three full length albums under their belt, Rook and The Ravens are currently working at Pinhole Sound Studios with Adam Gorman (The Travelling Band) on record number four.  A taster, the menacing power pop punch of “Don’t Come Home With Blood On Your Hands And Expect Me To Want The Truth”, released to commemorate 10 years together, leads the charge towards new material.  Chief songwriters Tom Cartledge and James Fay draw from a variety of influences from wordy indie rock to harmony laden pop, while the band mould these sonic touchstones into a sound definably their own.

RATR’s history will reveal they’ve racked up endless acclaim, and shared countless stages with an expanding roll-call of exciting and successful musical talent; both at home and further afield.

Performances during three nights at Glastonbury Festival, the main stage of Summer Sundae Weekender, topping the bill at Tbilisi Open Air in Georgia,  headline tours of the USA and countless tours of the UK and Ireland have garnered praise from contemporaries, fans and critics.

Record number 4 is the most mature, meaningful and masterful work the band has produced and will be exhibited in live shows around the UK in 2019.