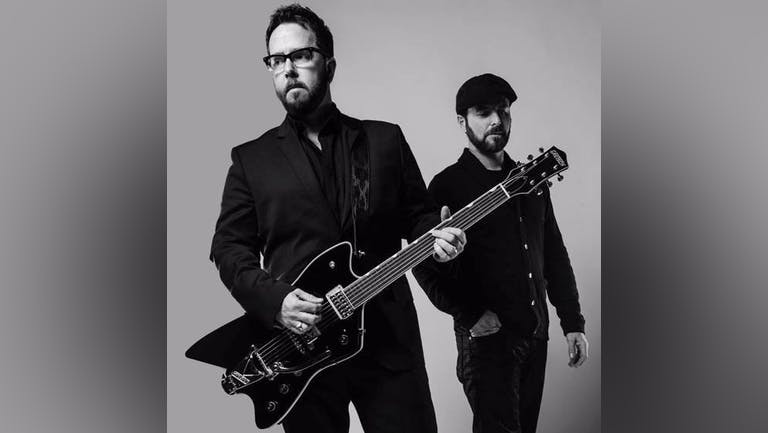 Two guys from Evansville Indiana (USA) playing their hearts out... What are so many fans finding in their music? Authenticity. A word that is frequently used in describing The Cold Stares, and frequently missing from modern music discussions. 'We’re not just a blues band, or just a rock band, or anything other than who we are', front man Chris Tapp says. Chris’ unique guitar rig, along with Mullin’s giant bass drum provides a visual and sonic landscape for the two to travel on different paths than other acts. In fact, you may find yourself looking for another member behind the curtains but it’s just these two men.

Between songs, people will whisper. They’re asking one another if anyone knows who the hell this is. And it’s here that you and everyone in the room will have the same realization just about everyone else has the first time they see they hear the Cold Stares live: these guys are better than the band you came to see.