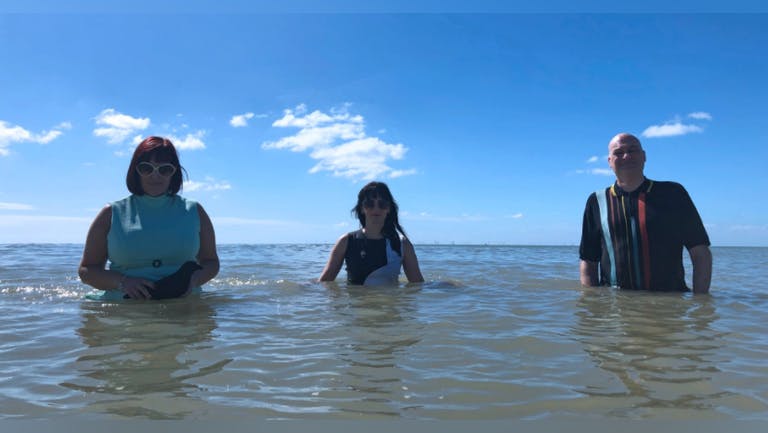 Jetstream Pony come from a love of schrammelig indie-pop and post-punk, and are named after a retired racing greyhound. The band is based in Brighton/Croydon, and features Beth Arzy (The Luxembourg Signal, Trembling Blue Stars, Aberdeen, Lightning in a Twilight Hour) on vocals, Shaun Charman (The Wedding Present, The Popguns, The Fireworks) on guitar and Kerry Boettcher (Turbocat) on bass, with Hannes Müller (The BV's, Endlich Bluete) on drums. The band released their self-titled debut LP in May 2020. Two pressings quickly sold out, the album was reissued by Spinout Nuggets in the Autumn and is now also in the second pressing. Jetstream Pony received rave reviews (including five stars in Shindig Magazine) and was included in many annual “best of” lists.

HADDA BE
Pitched between infectiously melancholic indie-rock and angular, post-punk inflected stomps, Hadda Be originally formed under the name Foundlings in 2018, spread across joint hometowns of London and Brighton. Their first two singles, ‘Misery’ and ‘Horizon’, received generous airplay on BBC 6 Music and Radio X, as well as BBC Introducing the South.