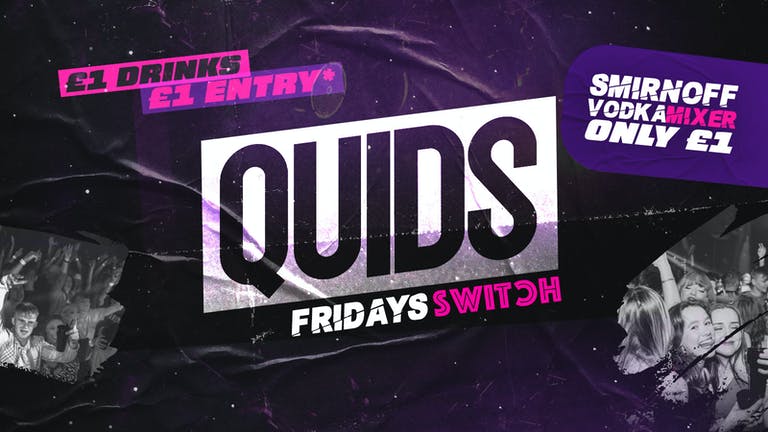 *drinks deals before 1am