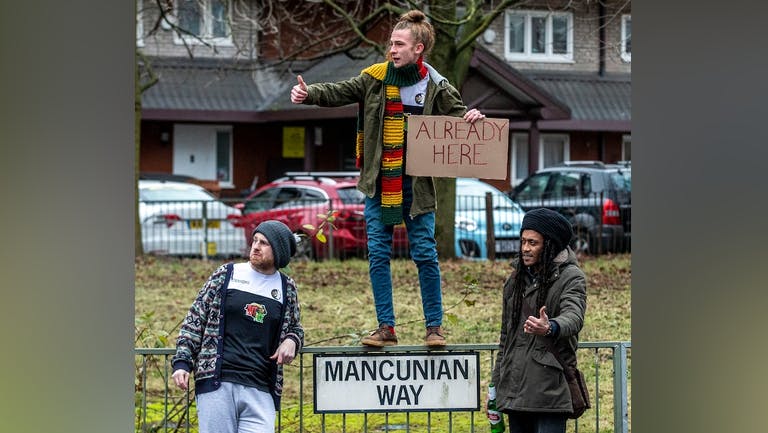 RUFF TRADE are a tropical explosion of Roots, Rock, Reggae born in 2016 on the cold northern streets of Manchester.

Since 2017 RUFF TRADE have gigged extensively across the UK, independently promoting their works and message. RUFF TRADE have also worked with, and are rated by, a whole host of reggae legends including Prince Hammer, Keith Poppin & Dennis Bovell amongst others.

RUFF TRADE's highly anticipated debut album "Mancunian Way" is set for release in May 2022 and the 9 piece band follow it up with their "GOOD TING' Tour" kicking off in July 2022.