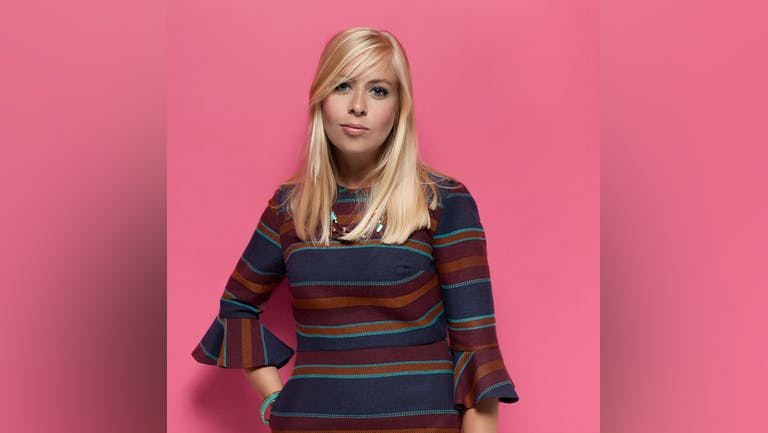 Due to COVID 19 and a safety issue we are changing this fridays show, unfortunately Joanna Cooke and Nathan Austin won’t be able to play. Please keep a look out for when the rescheduled date for them will be, I’m so sorry to anyone who has booked tickets for this as I know this has been rescheduled twice now. This is just the world we live in at the moment and we are absolutely gutted.

HOWEVER, for those that have bought tickets, we are reducing the fee to £5 and I will still be performing with my whole band instead.

Music from 8-10 as usual, a limited snack menu available and a fully licenced bar at Boston Tea Party Plymouth.

**for anyone who has already bought tickets, you can request a full refund from Fatsoma or come to the gig and receive a refund at the door of £5 if you still want to watch the show.**

Boston Sessions is proud to announce the beautiful Joanna Cooke will be headlining our August show.

Joanna is very popular around the Southwest, bringing her soulful roots sound and accompanying electric guitar and harmonies from Nathan Austin. Together as a duo they are enchanting to watch. Let your soul be filled with freeing music and come and support these wonderful artists.

“This is how it’s done…soulful and epic. Joanna Cooke is bursting with raw talent!” Motown legend Martha Reeves put it perfectly, describing Joanna Cooke as “the baby girl singing the blues”. Joanna’s voice has the soul and power of someone way beyond her years, and her self-penned songs so raw and honest they leave a lasting impression on her audiences.
The West country born singer/songwriter grew up in a strict but passionately artistic family, where her father's collection of blues records by greats like Howling Wolf and Robert Johnson was the soundtrack to her upbringing. A restless desire for music has spurred Joanna throughout her music journey. Money was tight so Joanna taught herself the piano from a keyboard she found in a skip and wrote songs that brought her school teachers to tears. Fast forward and it's this self-sufficiency, drive and talent that now see Joanna supporting and collaborating with big name artists and performing her own solo shows.

These successes range from festival main stage appearances, supporting major artists such as Paloma Faith and Rag'n'Bone Man, to intimate solo gigs. She has also worked with quality artists such as Jo Harman, Beth Rowley, Ben Ottewell (Gomez) and Wildwood Kin. The release of 3 EPs and a single to date have drawn positive review, and widespread radio play whilst Joanna's vocal and songwriting collaborations with international dance music producers include No1 Club Chart hits in Australia & South Africa. All the while Joanna has built a loyal audience who really engage not just with the stories in her songs, but her as a person.

The turn of the year sees Joanna writing material and planning her next record release in 2021, whilst collaborating with producers both at home and abroad.
“It’s time Joanna Cooke was taken seriously as a contender in the world of Soul, Blues and Pop (with a big P)” – Listen With Monger
“Joanna Cooke has a whole lot of soul inside of her” – Music Is My Life

FULL MENU available until 7PM.
After 7pm a selection of cakes, toasties and chips will be available until 9pm.
For more information about this event please email alexhartmusic@hotmail.co.uk