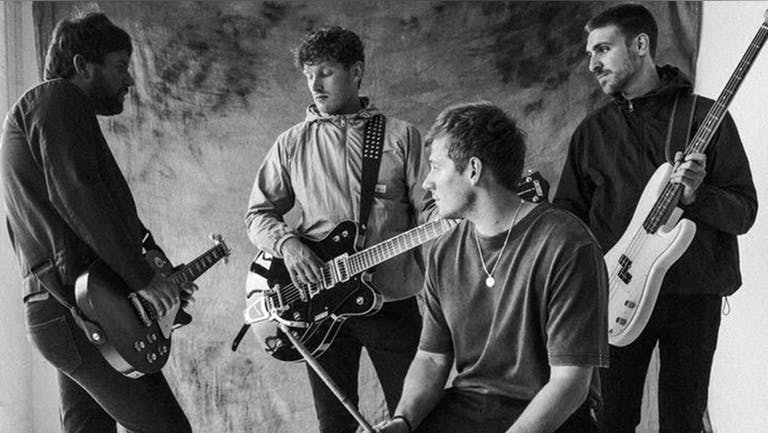 The Pentatonic and Cover Presents

With Special Guests The Pines