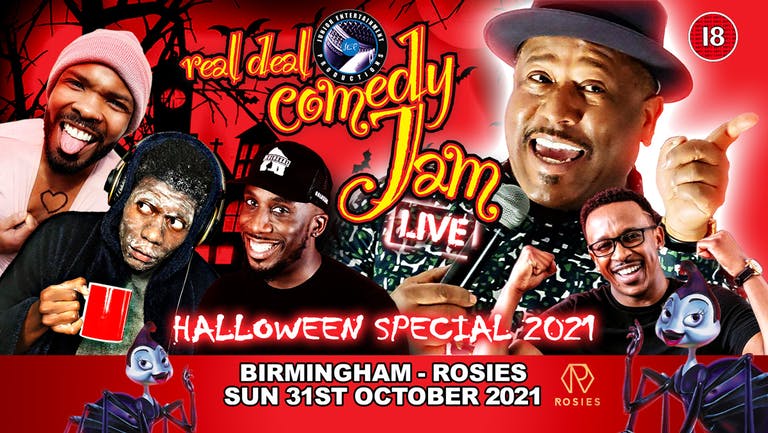 "An evening extravaganza with endless screaming of laughter"

"The UK’s Urban No.1 Real Deal Comedy Jam has just got even BIGGER"