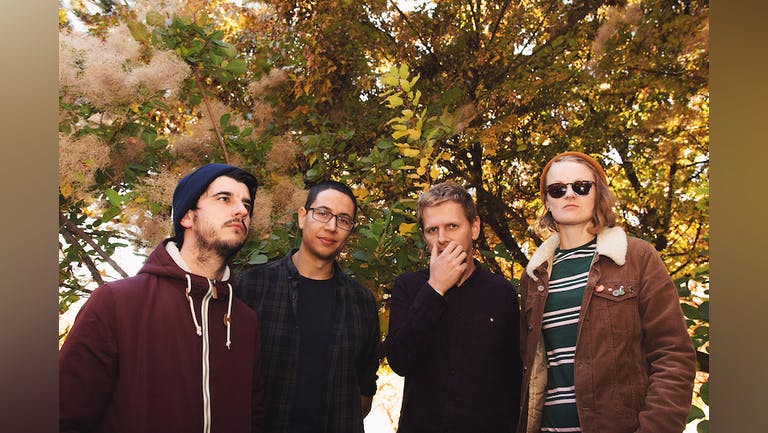 Kidsmoke's shimmering brand of dreamy indie-pop has seen them make waves from their native North Wales. With a sync-feature on Charlie Brooker's Netflix series Black Mirror under their belts, they burst into 2018 with single Sister Sadness (named one of  Steve Lamacq’s ‘6Music Recommends’ tracks of the year), were featured as The Sunday Times’ ‘Breaking Act’ and were invited by Robert Smith (The Cure) to play his Meltdown Festival in support of The Joy Formidable.

The band spent last summer in the studio with long-time producer Russ Hayes, working on their forthcoming debut album. The lead single Rising Sun marked the start of a campaign that the band have been eager to get underway, with the album taking shape for release in 2019. For Rising Sun, they took a trip out to sunny West Kirby to record with Domino Records artist and former The Coral guitarist Bill Ryder-Jones. The track enjoyed extensive airplay on BBC6 Music, BBC Radio Wales and was used as a feature track on E4’s Made In Chelsea.

In October 2018, Kidsmoke travelled to Western Canada with Wrexham’s FOCUS Wales Festival and showcased at Breakout West Festival - which has subsequently lead to an invite to SXSW 2019 in Austin, Texas.