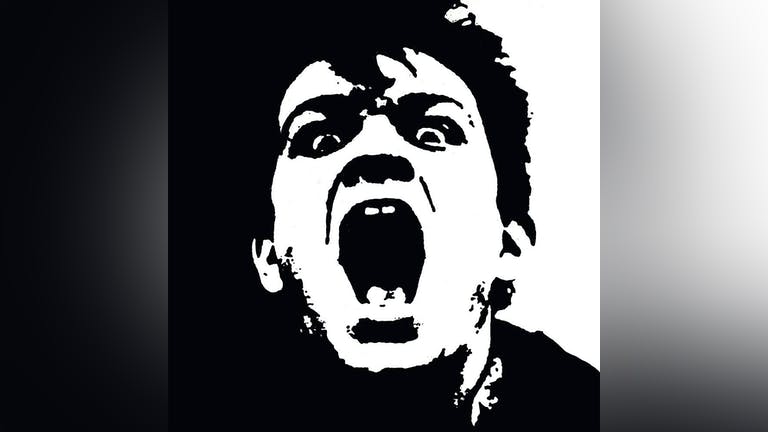 Pink Turns Blue announce new album, preview lead track ‘You Still Mean Too Much To Me’

Check It Out Here:
‘Tainted’ album pre-order https://pinkturnsblue.com/shop
‘You Still Mean Too Much To Me’ https://soundcloud.com/pink-turns-blue/you-still-mean-too-much-to-me/s-RdANVh3vU6x
‘The Must Be So Much More’ https://youtu.be/313g81nFcEI
‘So Why Not Save The World’ https://youtu.be/qTTbuTX5WHg

“The timeless message is driven home with a timeless sound composed with refined effect” ~ Post-Punk.com

“There are bands which have had high ranks in the charts and still have a place deep in the heart of many fans. One of those bands is the German Dark Wave legend Pink Turns Blue” ~ Reflections of Darkness

“When it comes to actual darkwave, Berlin’s Pink Turns Blue are rightly regarded as one of the founding acts… from their earliest 80s material on up to the present, they have also been one of the finer exemplars of continental postpunk” ~ CVLT Nation

Iconic post-punk band Pink Turns Blue has announced that their new album ‘Tainted’ will be released in autumn on limited edition vinyl, CD and digitally via Orden Records.

Ahead of that, they present their new single ‘You Still Mean Too Much To Me’, following up lead singles ‘There Must Be So Much More’ and ‘So Why Not Save The World’.

This album is the result of time well spent this past lockdown year writing, recording, mixing and mastering the new album in their Berlin recording studio. On ‘Tainted’, the band added an electronic element to their classical vocals, guitar, bass and drums. The album title itself relates to the state of our world: climate change, its effects, the reaction to it, the split within society, isolation, health risks and financial uncertainty.

“How to overcome the grief / pain of lost love, torn between hate, very bad feelings and, at the same time, not being able to let go at all. As there is no understanding why you fall in love with someone in the first place, there is also no reason / understanding why love does end or your love of life starts to feel attracted to someone else. It all dissolves into nothingness,” says Mic Jogwer.

“Some melodies and moods just call for certain sad themes and touch old wounds that never seem to heal. Normally love stories don’t seem to have a connection to me and my life. But then, when I find a sad melody with some sad chords it all gets stirred up and comes to life. Maybe love really never ends.”

Among the first generation of gothic rock in Germany, Pink Turns Blue formed in 1985, originally as a duo consisting of Mic Jogwer and Thomas Elbern, plus a drum machine. Naming themselves after a Hüsker Dü song, their sound was initially inspired by The Chameleons, Clan of Xymox, and The Cure.

Their debut album ‘Two Worlds Kiss’ brought dark undertones into their new wave sound, essentially advancing the darkwave sub-genre while becoming a seminal album in the post-punk genre. Amidst fear and uncertainty in a divided Germany during the Cold War era, the band longed for a more romantic element. They went on to release eleven full-length LPs, the latest one being ‘The AERDT – Untold Stories’ in 2016 via Orden Records.

As of July 30, ‘You Still Mean Too Much To Me’ will be released everywhere online, including Apple Music and Spotify. The ‘Tainted’ LP will be released on September 24. It will be available digitally and in two physical formats – a CD with a 16-page booklet and on black vinyl, strictly limted to 500 copies, with an 8-page booklet. Both can be pre-ordered exclusively via the band’s website.