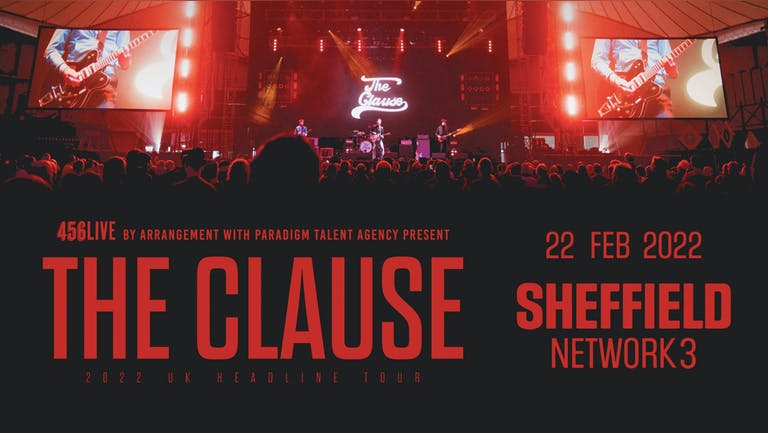 Every so often, a band comes along that just seems to perfectly capture a moment in time, bringing together disparate threads to just nail a generation. Or two.

That band is The Clause, from Birmingham, who bring together the swagger of the 60s, the rolling groove of the 80s and the riotous verve and attitude of the 90s.

The last single In My Element hit No1 in the iTunes rock chart, No44 in the UK chart and won strong support across national radio including plays on Radio 6 and XFM plus 500,000 plays on Spotify and over 1.5million streams in total. And the song caught the attention of iconic producer Skream, who provided an electrifying remix which opened up a whole new world of fans for the band – including the man himself.

The band just became the first act ever to pull off a clean sweep at the Birmingham Music Awards, picking up Best Band, Best Song and Best Indie/Alternative, beating the likes of UB40 in the process.