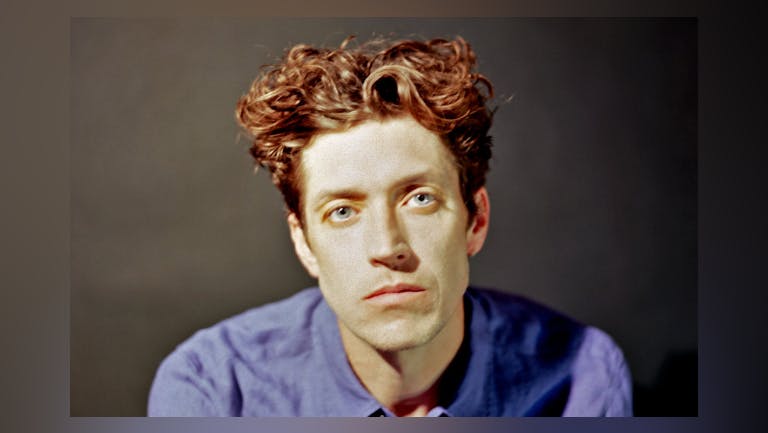 Based out of Cardiff, mercurial Welsh indie rocker Huw Gwynfryn Evans, better known by the nom de plume H. Hawkline, which he appropriated from author Richard Brautigan's 1974 gothic Western The Hawkline Monster, crafts melodic, slightly surrealist pop confections that fall somewhere between post-punk and psych-pop. Evans' first collection of self-described "strange pop" arrived in 2010 with the independently released A Cup of Salt. The Strange Uses of Ox Gall arrived the following year, and in 2012 he issued an EP, Black Domino Box. He inked a deal with Heavenly Records the following year, and in 2014 issued a compilation called Salt Gall Box Ghouls. That same year saw Evans traveling to Los Angeles to record his official debut for the label. The resulting In the Pink of Condition, which was produced by fellow Welsh pop auteur Cate Le Bon, arrived in early 2015. Previously, he had played guitar in her band, live and on record. He also played guitar for Sweet Baboo, and contributed bass on two Kevin Morbyalbums, Harlem River and Still Life. The fourth H. Hawkline album, I Romanticize, was released in June of 2017. It was recorded in Los Angeles and Wales, and featured a band made up of Evans, Le Bon, Warpaint drummer Stella Mozgawa, and keyboardist Josiah Steinbrick.