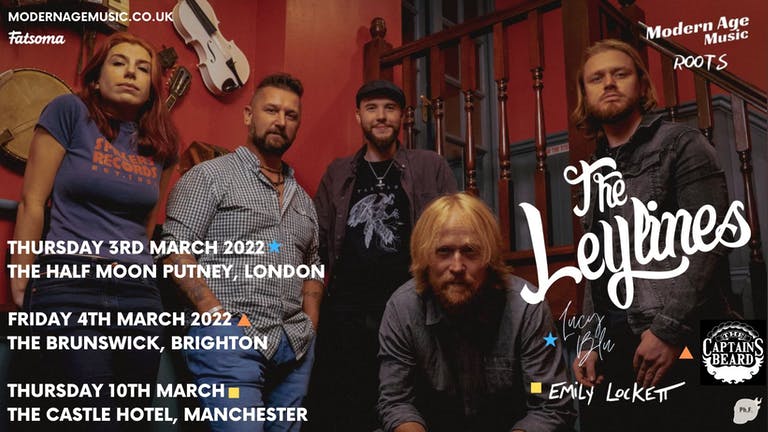 The Leylines live at The Castle Hotel  + Emily Lockett