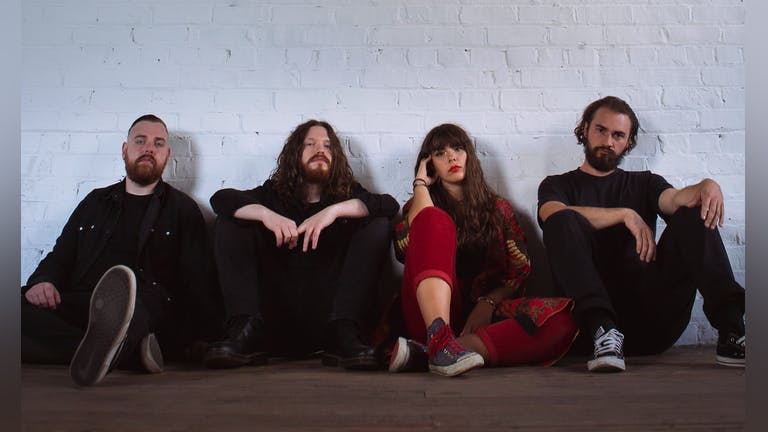 After individually relocating 300 miles to further develop their craft, the Geordie quartet was coincidentally born in the South, bound together by their northern heritage and a shared love for bands such as Karnivool, Soundgarden, Radiohead and Deftones.