This event has already happened! Click here to see upcoming events from Zanzibar 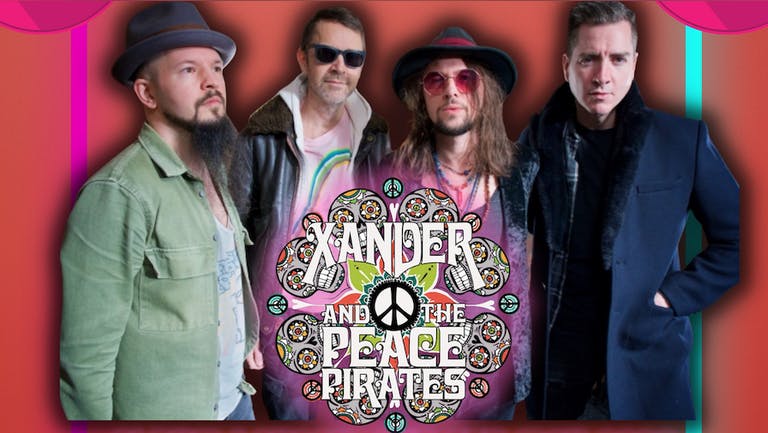 Xander And The Peace Pirates

Xander And The Peace Pirates

Keith and Stu Xander were discovered on YouTube by former Gibson Brands CEO Henry Juszkiewicz and during their subsequent performances for the company at numerous international events from LA to Dubai, the band caught the attention of not just an ever-growing collective of fans but also industry legends such as Eddie Kramer (Jimi Hendrix, Led Zeppelin, Kiss, Rolling Stones) and Rick Allen (Def Leppard).

Defying all expectations, lead singer and guitarist Keith Xander was born without a right arm below the elbow and plays his guitar using a prosthesis and hook with a pick attached at the end. Although many who have seen Keith play believe him to be an extraordinary guitarist in light of his perceived ‘disability’, he is a virtuoso musician in his own right and his playing rivals the best in the industry.