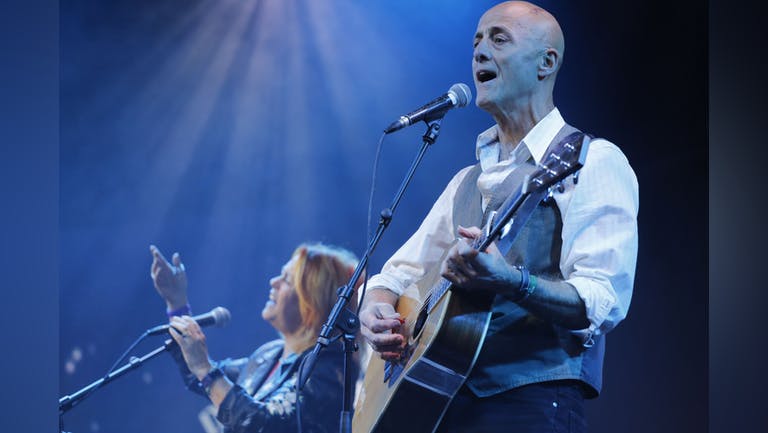 After receiving rave reviews for their first eight studio albums, Winter Wilson went on tour with Fairport Convention and performed at Cropredy Festival. Since then, they have released two more albums, including a live album recorded on the road with Fairport.

It is in live performance where these two really excel. Now in their 9th year as full-time musicians, Kip Winter and Dave Wilson bring a sense of intimacy to every venue, blending superb, often hard-hitting original songs, stunning harmonies and musicianship with sometimes hilarious humour and tales of life on the road. Kip (vocals, accordion, guitar, flute) ​"simply has a voice to die for” (​ John Roffey, Maverick Magazine), whilst Dave (vocals, guitar and banjo) is now rightly recognized as being amongst the top tier of British songwriters, with his songs sung in folk clubs across the UK and beyond. Together, their voices are sublime.

You will laugh; you may cry. You will certainly want to see them again!

Paul McGladdery hails from Oldham and is descended from a long line of entertainers and mill workers. Emerging on to the folk scene in 2015 as half of duo “Wilson McGladdery” (last seen at Toft House in December 2019), Paul is known for his prolific scribbling. His abilities are not restricted only to song writing, there are limericks, poetry and stories too.