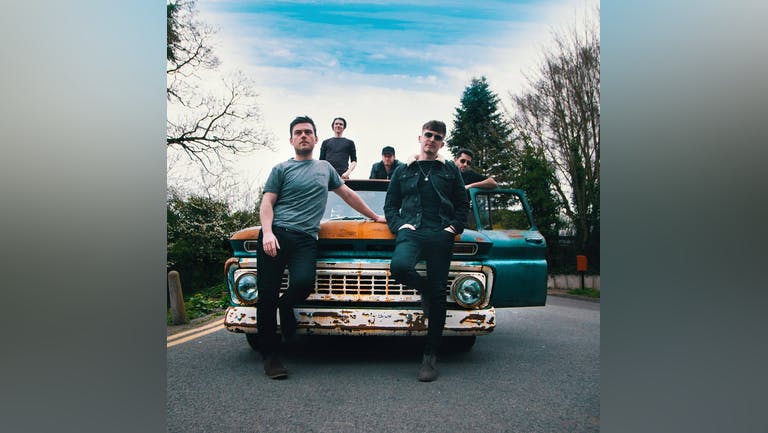 After playing their first live show in 2016 at chester university, they quickly gained momentum and were soon after headlining some of the most renowned grassroots and commercial venues in the north.

With raw gritty vocals, and hard hitting riffs and melodies, Mississippi Riot have drawn comparisons to ‘the cult’ ‘audiosoave’ and ‘led zeppelin’. With a clear passion for keeping rock n’ roll alive, mixed with high energy live performances, Mississippi Riot are bound to leave a lasting memory to all of those awaiting a rock revival.