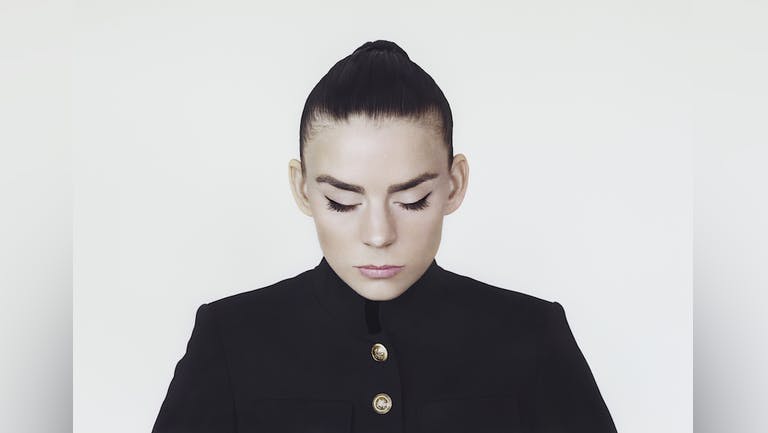 ‘Flashbacks & Futures is a record inspired by space, traversing a vast universe from minimal synth-pop isolation to heavenly orchestral vistas, filled with colour and beauty. An array of songs as immediate as any entry-level asterism, yet as compelling as the most complex of constellations.

Having emerged understated, but with a distinctly magical hue, from the stirring mists of such earth-bound icy soundscapes as ‘Snow’ and ‘Home’ (from her critically acclaimed 2013 EP, Indigo) Gothenburg’s Frida Sundemo now looks skyward, with all things celestial on her mind. Her attentions shifting from the glacial to the galactic.

And so, while it would be wise to keep an eye on Sundemo, more important istokeep both ears finely tuned in to these otherworldly frequencies.