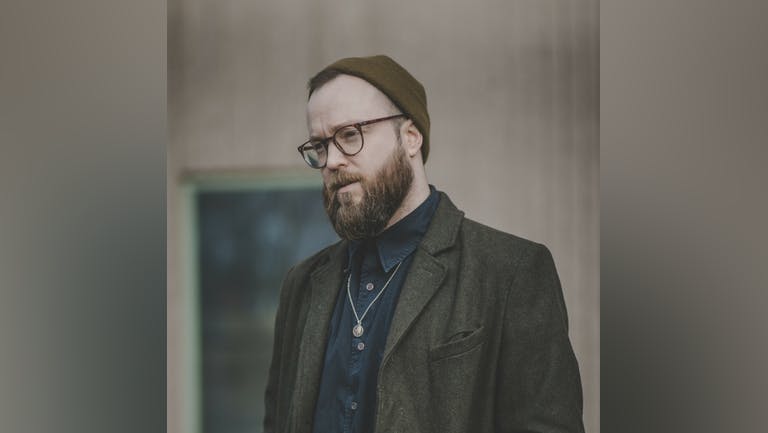 Manchester artist Ghosts of Social Networks has been turning heads since arriving on the UK music scene, most notably gaining early support from both Steve Lamacq and Tom Robinson of BBC 6Music.

Nathan Till, the creative prowess behind GOSN, is inquisitive by nature which informs his approach to songwriting. Till is joined by long standing band members Ben Dargue (drums) and Andrea Gobbi (bass) to form the foundations of the live act.

Taking inspiration from new wave artists such as The Cure, Bauhaus, Echo and The Bunnymen as well as contemporary artists like Nick Cave and The National, Till makes music that sounds classic yet offers a fresh perspective on the craft of songwriting.

“A mystique soaked romancing of the ears” – Ringmaster Review