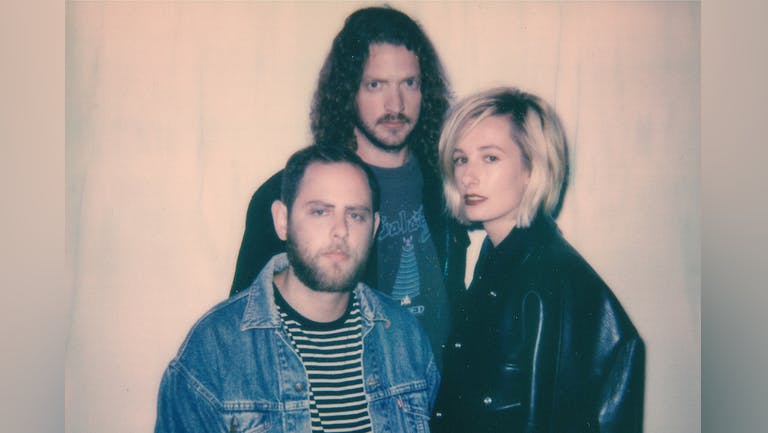 "Wellbaum challenged herself with stream-of-consciousness, automatic writing exercises in the making of “Peach,” all the while cranking up funhouse-mirror guitars toward an absolute wrecker of a chorus."- Billboard

SLOTHRUST have released new single ‘Planetarium’ alongside the announcement of their debut headline European tour for 2019.

The video for ‘Planetarium’ reveals the band’s more playful attitude as they were recording their new album ‘The Pact’ this year in the iconic Dangerbird Records studios in Silverlake, LA. Taking a more documentary style as opposed to the Slothrust’s usual left-of-centre arthouse music videos. The audio for ‘Planetarium’ premiered on Stereogum last week and the track was rapidly added to playlists across the UK, Europe and US.

Slothrust have also announced their debut headline European tour which sees them tour across the UK, France, Netherlands and Germany including the Slothrust first infiltrated the UK when they supported Manchester Orchestra on their UK tour in 2017

Slothrust recently announced a run of North American tour dates this autumn in support of their new LP 'The Pact'out 9/14 on Dangerbird Records. Prior to this, Billboard announced the new LP and along with the LP announce the site also premiered the first track entitled "Peach". Billboard also chatted with lead singer/guitarist Leah Wellbaum who talked about the new album in full. Check out the interview and be sure to stay tuned for more updates regarding the new album.