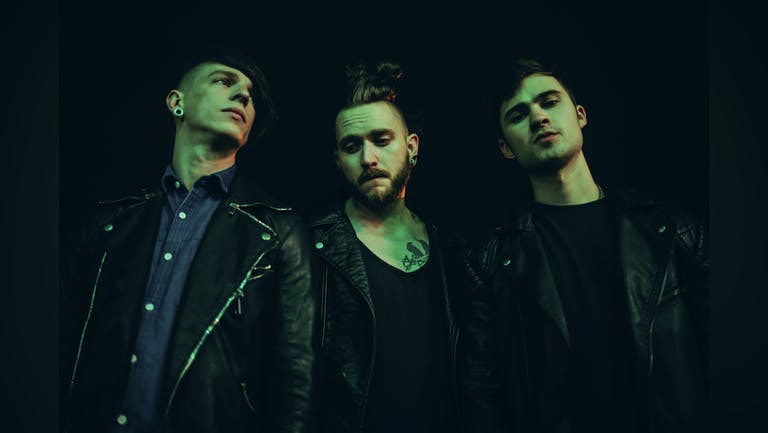 Retro Youth are a rock band from the North West of the UK formed In March 2015 by vocalist Kris J Davis and guitarist Robin Burberry. Drawing musical influences from a variety of styles, the duo (now a trio with the acquisition of drummer Alan Martin) set about recording tracks for their first EP Lips As Leaders. Well received, the band grew to local notoriety and have been building their international fanbase since. The single Lips As Leaders was featured on a compilation CD released with issue 39 of Devolution Magazine.
Their forthcoming debut album Brave (produced by Lee Batiuk (Deaf Havana, The First) and mastered by Kris Crummett (Deftones, Sleeping With Sirens, Issues, The Story So Far)) is a blend of Rock, Pop and R&B. Let It Burn, an unreleased track from Brave was played by Adam Walton on BBC Radio Wales on 30th January 2016.

The band have supported the likes of; Dave McPherson (InMe), Press To Meco, Hill Valley High, Ghost Riders In The Sky (Ex Gallows Guitarist), Catfish & The Bottlemen and members of Oasis & The Stone Roses.