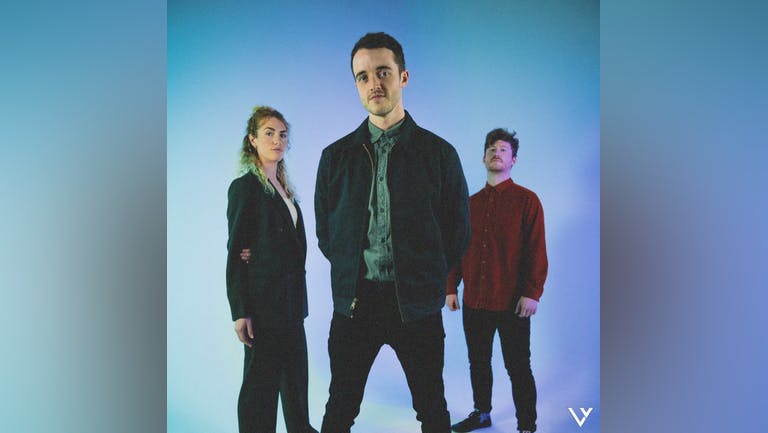 Fresh off their sold out debut show, and after two features on BBC Introducing, Little Victories are making their stamp on the UK indie-pop music scene. Labelled the ‘one stop shop for all your emotional needs’, Little Victories are an indie-pop three-piece laced with dancing guitars, twin vocals and a homemade 6-string bass calling on influences from the likes of The 1975, Bon Iver and Oh Wonder.

Covering topics from mental health, self-love and relationships, the band want to reinforce a sense of unity and connection that has been lost recently. The band reveals, “We want to instil a level of hope and connection that reassures our audiences that we all go through ups and downs - and that’s life. Everyone has their own story with their own challenges, heartbreaks, highs and lows, and when we realise that, the situations and feelings that often overwhelm us become less daunting and we feel less alone. Each day becomes about the little victories that get us through life.

Their next release ‘Not Giving Up’ was pencilled four years ago after Marcus (Vocals and Bass) and Sam (Guitars) had to upend their lives in London and move home due to a mixture of family tragedy and inevitable circumstance. Completed two years later during a time of great uncertainty, these events inspired ‘Not Giving Up’ to be an intimate reflection of vulnerability. ‘Not Giving Up’ was written as an affirmation of resilience and commitment for those held dearest during times of hardships.