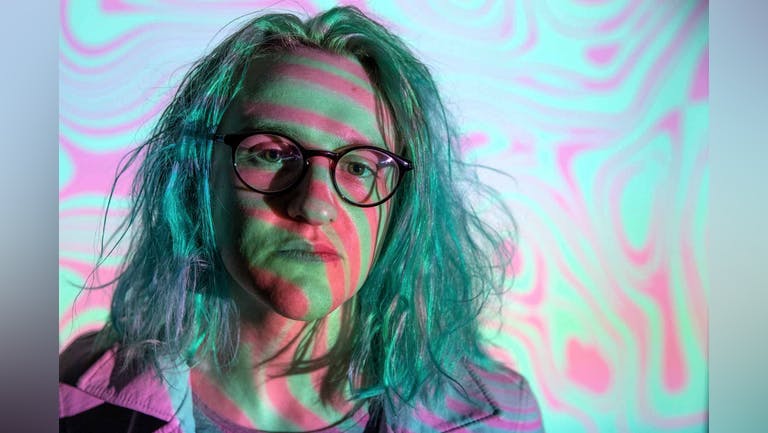 Following his departure from Leeds based psyche-grungers Allusondrugs, songwriter and guitarist Damian Hughes has launched a new project, HYPNOSISTER.

Having only released 2 singles to date, Hypnosister has already attracted the attention of the likes of XFM's John Kennedy, Punktastic and Upset Magazine. 2018 will see Hypnosister hit the road bringing it's own brand of space rock to cities across the UK and beyond.

It’s a glorious noise, fusing layers of guitars, perky drums and pop melodies like a boss. - Listen With Monger

The fuzzy pop of Wolf Alice, raw power of Nirvana, and atmospheric shoegaze of My Bloody Valentine. You need this in your life! " - Leeds Music Scene