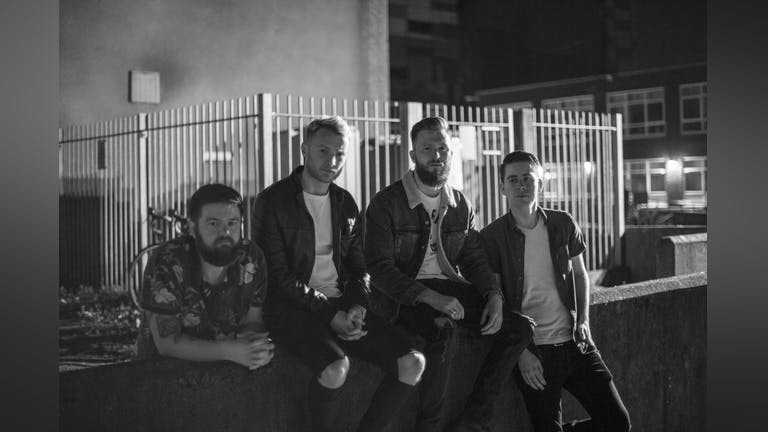 Bursting onto the UK alt-rock scene in 2016, the band has quickly ascended to something distinctly unique, impressing audiences with an energetic stage show, impassioned performances and catchy riffs that worm their way into your head and won’t leave for weeks.

After blowing away a stunned crowd at Manchester Academy 3 this autumn, Nana White Pepper shows no signs of stopping. They’re currently in the studio recording their next single, ready to unleash it onto a wholly unprepared world.

"Wherever this band play they are sure to pack a punch. With driving bass riffs, and powerful, often haunting vocals, NWP sit on the rock / punk edge of music alongside acts such as Royal Blood and Queens of the Stone Age." - Kettle