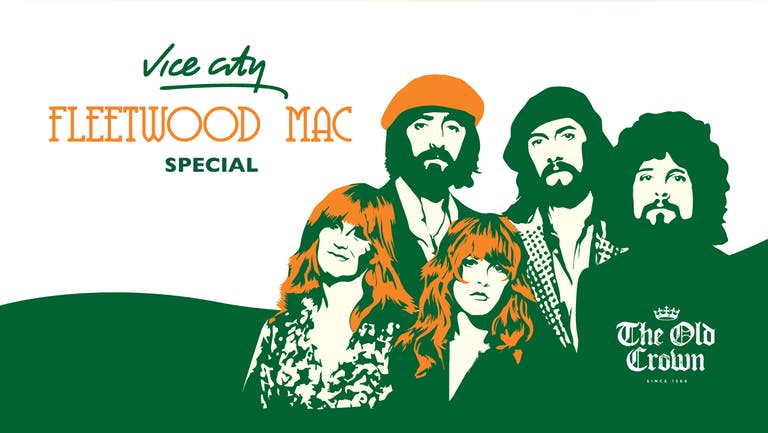 Following on from 2018's double sell out, we simply had to bring the Fleetwood Mac edition back to Birmingham. This time however, we get involved in the St Patricks Weekend shenanigans, down at our favourite watering hole.... The Old Crown. We take over the Garden Marquee, only in situ twice a year so make sure you get yourself down!

Go Your Own Way and get them requests on the wall - though Rumours have it we'll be playing them all anyway ;)