This event has already happened! Click here to see upcoming events from The Warehouse Leeds 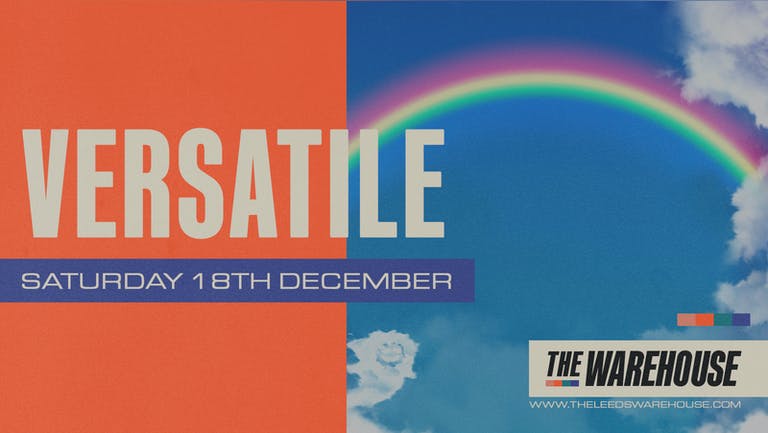 Versatile release a new music video for their latest single Terminal 1, announce a headline Ireland and UK tour and set the release date for their debut album, available everywhere from 21st of May 2021.Summer 2019 saw Versatile make Irish music history and undoubtedly cemented themselves as Ireland's biggest Hip Hop group.

Their headline show at Cork Marquee (5,000 cap) sold out in less than 10 minutes making it the biggest Hip Hop concert to be headlined by an Irish artist in Ireland.

This was a huge milestone for Versatile as one of their idols Snoop Dogg headlined the same stage in 2010. This success was soon followed by their unforgettable performance at Longitude Festival ‘19 to a 40,000 strong crowd sharing the stage with Cardi B and Stormzy.

General sale tickets go live on Friday 14 May at 9am!