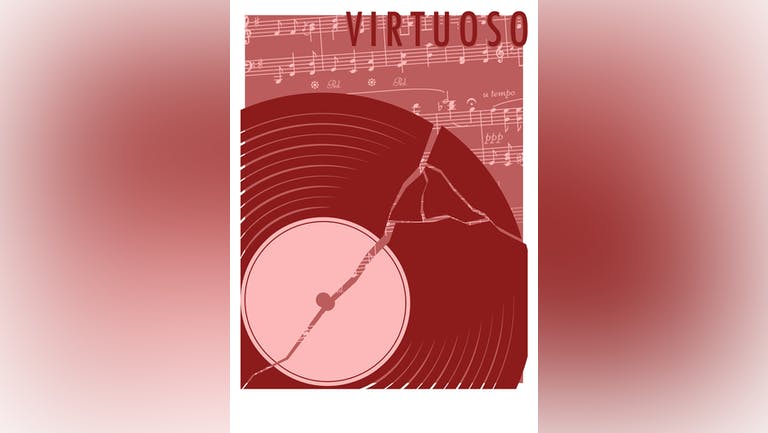 Room 5064 is proud to present VIRTUOSO for a limited run in Manchester city centre.  Originally presented as a Screen Two in 1989, VIRTUOSO is the moving story of one of Manchester’s most celebrated classical musicians, John Ogdon and his struggles with mental health at the height of his career.

Hailed in the 1960's not only as the finest British pianist of his generation with a glittering international career and record contract with EMI Music, but as a musical genius of extraordinary ability.  In 1973 at the pinnacle of his fame John Ogdon was struck down inexplicably by the first in a series of severe mental breakdowns. We tell the story of one of Manchester's great virtuosos through both of the happy years of touring, when success piled upon success and of the distressing years of illness with John and his wife Brenda's long search for effective treatment.

Directed by the acclaimed Sue Jenkins and reuniting the original Screen Two Virtuoso team - Emmy wining writer Bill Humble and television producing legend Philip Hinchcliffe, Room 5064’s production of Virtuoso brings the story of John Ogdon back to his artistic home of Manchester where he studied at the Royal College of Music and is not to be missed.

Staged at 3MT Theatre in the heart of Manchester's Northern Quarter - 15-21 June.  Room 5064 and the playwright acknowledges the use of materials from the book VIRTUOSO by Brenda Lucas Ogdon and Michael Kerr.