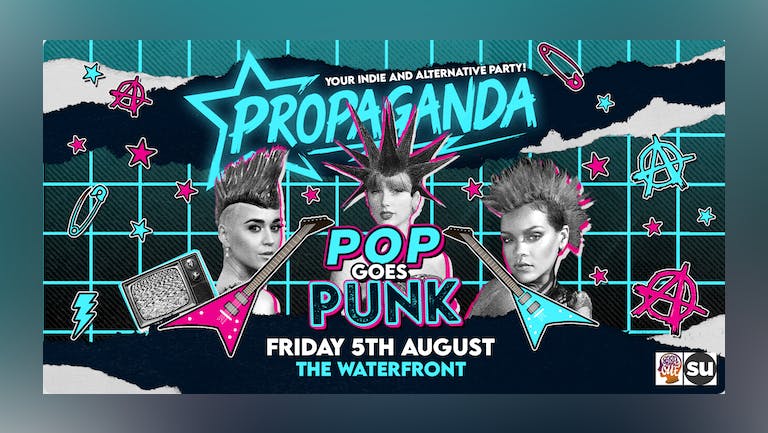 This Friday, we're taking your favourite guilty pleasure songs you've been keeping a secret, slapping some tattoos on them and running them through a guitar amp! Think Since U Been Gone - but by A Day To Remember, Toxic - but by A Static Lullaby, and Trouble, but by We Came As Romans!

Alongside these head-banging sugary pop bangers, you can expect your weekly dose of indie rock'n'roll anthems!