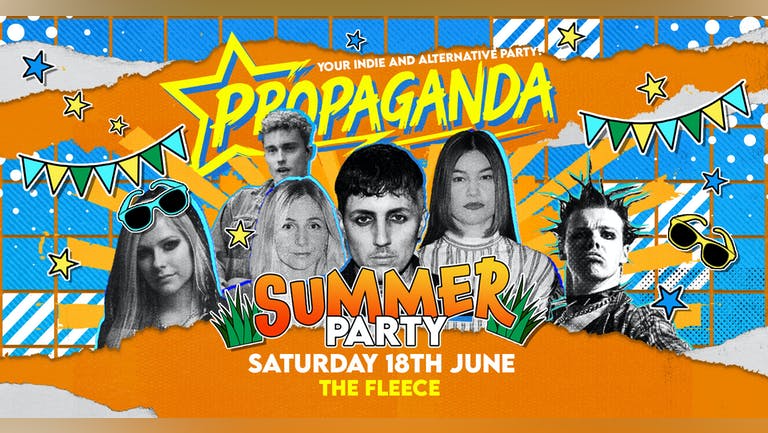 Summer is finally here! Come party with as we host a night of summery alt bangers and beach party vibes!