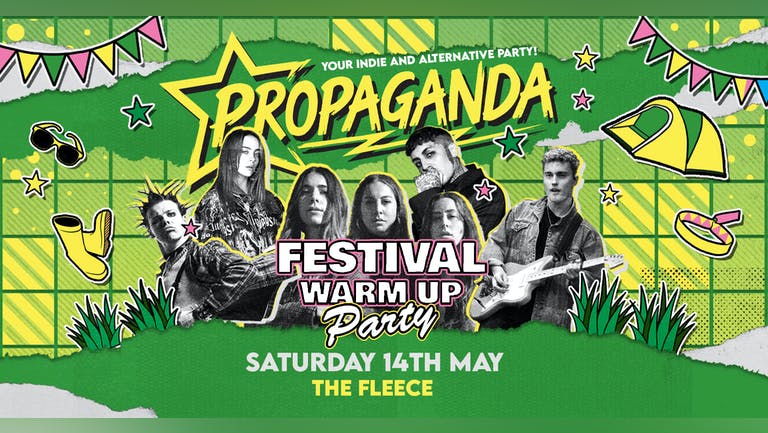 Festival season is coming, but do you fancy festival vibes without the mud? We got you!